August 12, 2020
Is the acoustic version always better? Let's find out. We've picked a wide array of Justin Bieber songs that have acoustic counterparts. For our purposes we don't count any "live recordings" as acoustic versions - the song must have been recorded in studio. For each of the 6 songs, Kat and I will pick our preferred version. We encourage you to listen to both versions and decide for yourselves as well!
George
Kat
Honestly I was disappointed with the acoustic version here as the original is pretty stripped down and sounds like it would lend itself to a fire acoustic version. On the positive side, I think the song flows better without Quavo's verse and the embellishments throughout are nice too. The main issues are that the tempo is too fast to enjoy the raw melodies, and the guitar picking is not catchy. The electronic boops in the main melody of the original create a certain feel and aura that the acoustic can't compare to. I'm going original.
Intentions 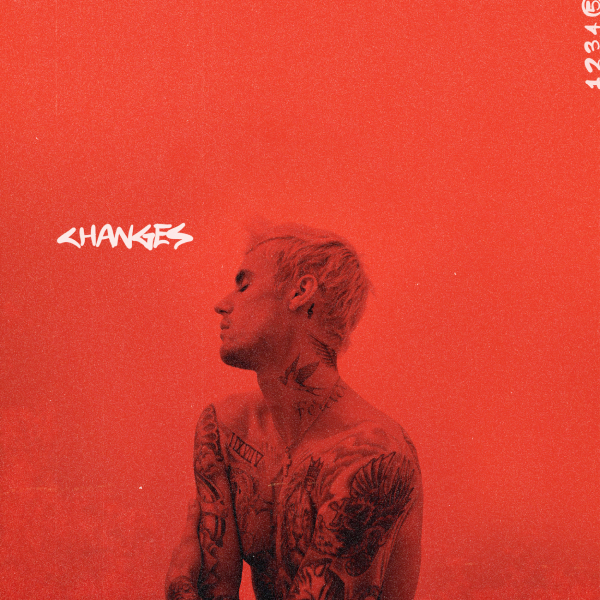 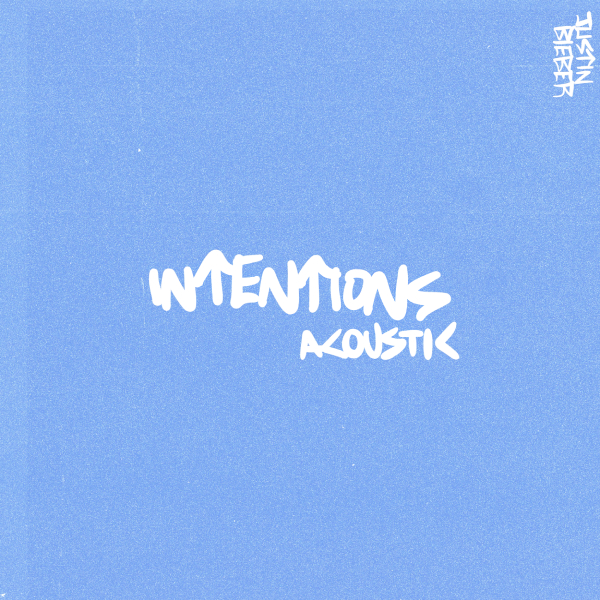 Although I like the acoustic version of this song as well, I think the original's bubbly background music is what made me first love the song. With just the right amount of unconventional, the background music makes the song stand out amongst other typical pop hits, while still having pop music's catchy, replay-ability factor. I can't help but miss it a little when listening to the acoustic version.
Both songs are pretty lowkey and chill with a catchy moderate tempo. Because of this, I'm going with the acoustic because I think it captures the essence of the song better. The guitar fits with Justin's vocalization perfectly, and leaving room for him to sing almost acapella whilst keeping the same pace as the original. In the verses the guitar instrumentation sounds sharper and brighter compared to the original, which I dig. I never find myself missing the original production when listening the acoustic. Finally, the end of the song where Justin is just riffing of the chorus sounds way better with more raw vocals and less layering & echo.
What Do You Mean? 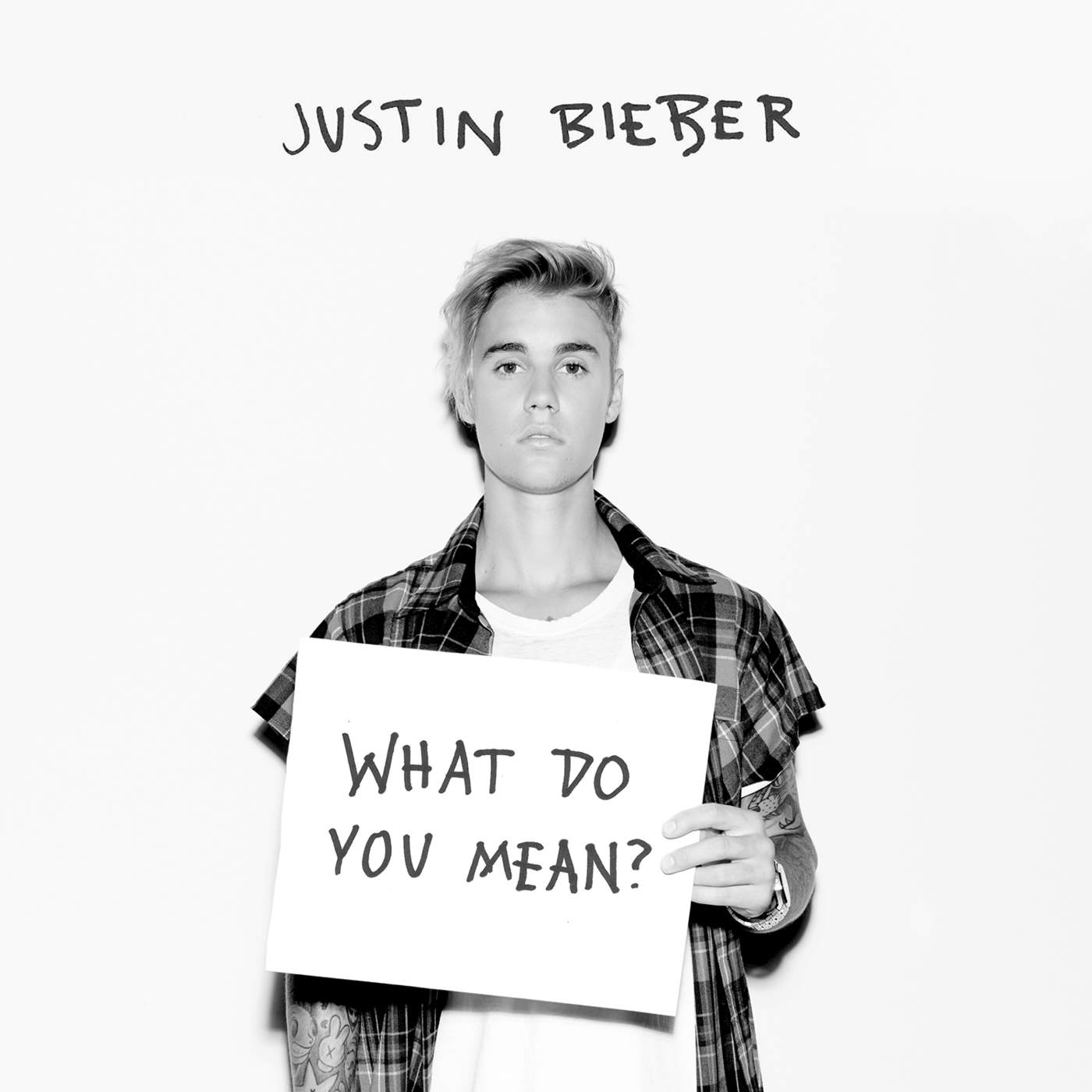 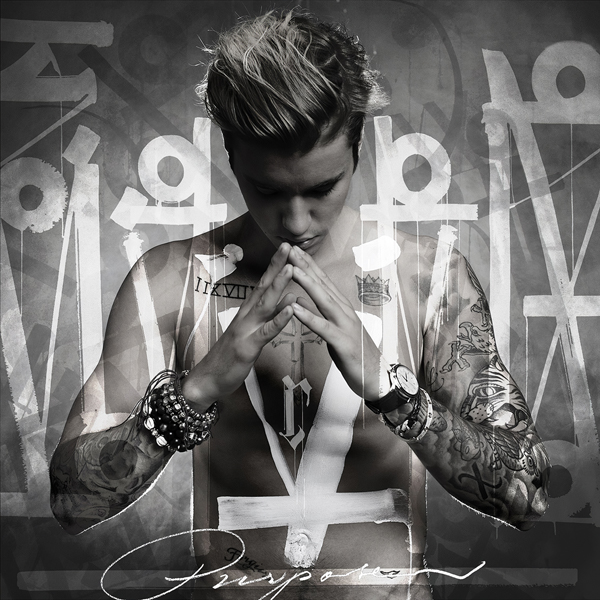 Like Intentions, this was a song Bieber collaborated with Jason "Poo Bear" Boyd on and it is 🔥. This song is another Bieber song where the background music in the original is too good to pass up for the acoustic version. The lyrics also repeat themselves quite a bit so the background music is what makes the song shine. The lyrics over acoustic guitar just feel a little boring in comparison.
Overall, the original version's faster tempo lends to a catchier tune. The melody (particularly during the chorus & bridge) being more straightforward compared to the acoustic also helps. That being said, I'd give the edge to the acoustic version because the slower delivery & stripped down instrumentals lend itself for a more raw performance with more dynamics. The vocal embellishments/riffs also make repeated listen more satisfying. Overall, I feel like this version has better longevity and a higher ceiling for enjoyment.
Fall 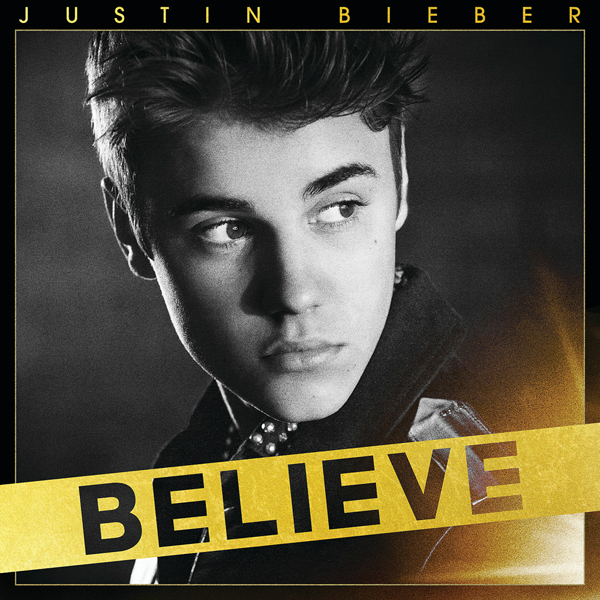 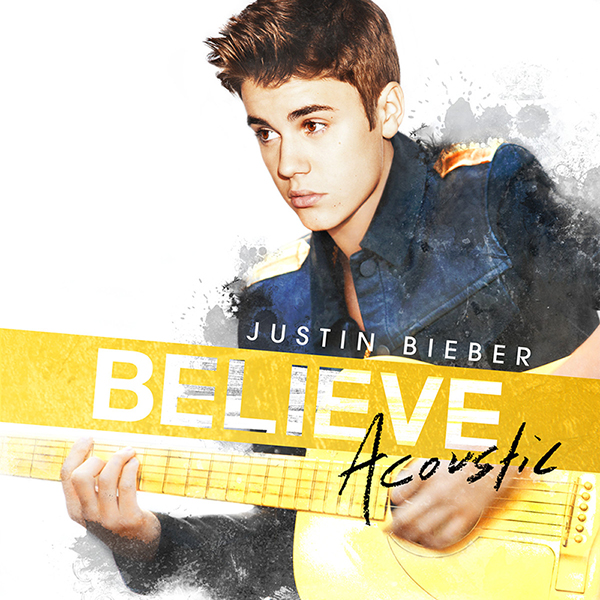 This song is definitely the most similar between the original and acoustic. Being another one of my Justin Bieber favourites, the lyrics to this song are so sweet that the slightly slower pace of the acoustic version makes more room for your feels to really settle in while listening to the song.
I think that the acoustic version stands on it's own as a great song. Bieber has a strong vocal performance with superb vocal harmonies & embellishments. Dan's guitar playing is sensational, keeping a quick tempo whilst adding various arpeggios to spice things up. Furthermore, he's even able do a pretty good rendition of the beat break after the chorus. With that being said, I gotta go original here. Nicki's verse is solid and is missed on the acoustic version. The early 2010's pop smash sound manages to be fresh after all these years, and just makes the overall song catchier and fuller than the acoustic.
Beauty And A Beat 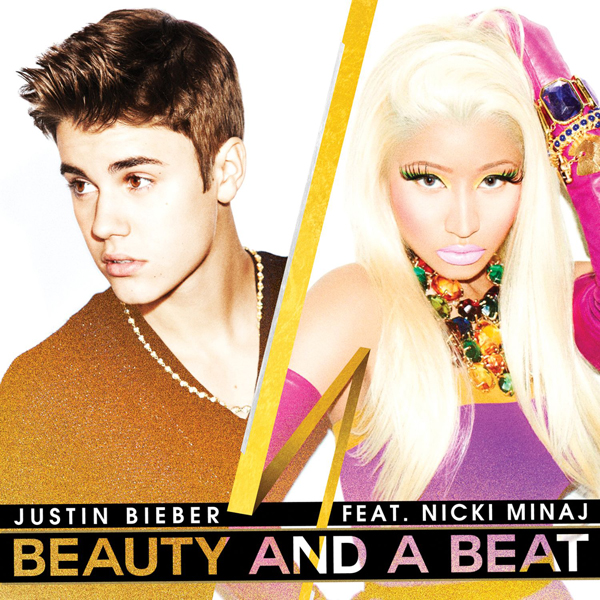 Although I still enjoy the original, the background sound effects and music in this one didn't age very well. They're partying like it's 3012, but the song doesn't hold up too well even just 8 years later. Had this song come out this year (2020) for example, I don't think I would have enjoyed it as much. Now when I listen to the original, the enjoyment comes more out of the nostalgia of high school rather than the song itself. The acoustic sounds much more timeless and somehow makes the lyrics sound much more sweet and fun instead of just silly.
These songs are pretty similar, and I think the same recording for Jaden's verse is used but with different production. The guitar plucking & strumming is the main instrumentation in the acoustic, and pales in comparison to the drums in the original in terms of percussive rhythm. Furthermore, the actual guitar tune sounds corny and doesn't match the combatitive vibe of the song, especially during Jaden's verse. They should've slowed things down and went for a different emotional angle. I'm going with the original here.
Never Say Never 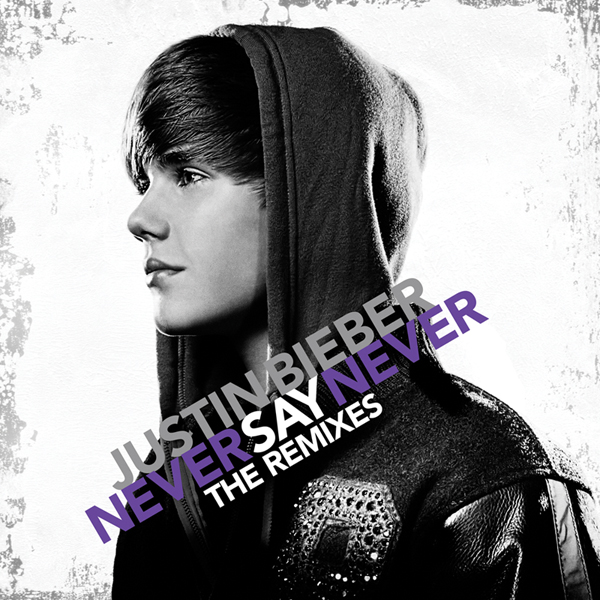 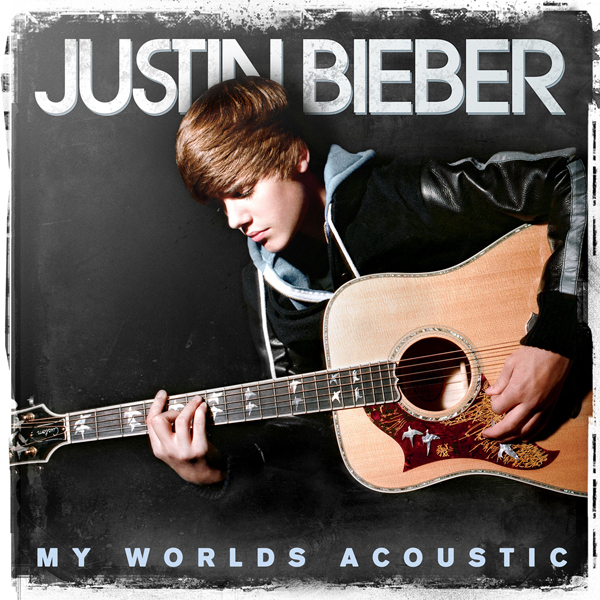 This isn't one of my favourite Justin Bieber songs and after hearing it again recently I was surprised at how much higher J Biebs voice is in this one. But then, Jaden Smith comes on the song, rapping at a good two octaves higher and I can't help but chuckle. That aside, I don't think this song is meant to be acoustic and just feels more at home with a pop vibe and its original beats in the background.
Phew, this is a tough one. Technically both songs are acoustic (original is with guitar, and "acoustic" is with piano). Both showcase great raw vocals and catchy vocal riffs, and the respective instruments elevate Justin's performance. Splitting hairs here, the acoustic version has better harmonies in the final chorus, which is an especially nice contrast as the song is relatively quieter throughout. But I gotta give it to the original here by a slim margin. I think in the chorus where he says "be alright" can drag on for too long after repeated listens, and so the faster tempo in the original keeps the song fresher for me over the years.
Be Alright

Being my favourite Justin Bieber song, this was a hard pick for me. Gun to my head, I think I would pick the acoustic version (which is actually the piano version since the original is already acoustic) only because you rarely get to hear Justin Bieber singing along with piano and I actually think the piano accompaniment was written very well. That being said, what makes this song are the lyrics and melody which are held up really well in both versions. So much so that I could listen to both back to back and be more than alright with it. 😉
See final stats below. We unanimously agreed on 1 acoustic song (Fall), 2 originals (Intentions, Never Say Never), and disagreed on 3. Overall, there are a couple of things to be gleaned here. Acoustic versions often have an uphill battle to fight if the original song is already loved by fans. It needs to add a new edge that elevates the song, complementing the initial vibe in a way that can't be done with the original instrumentation. The possibility of this happening varies song to song, and depends on the tempo, vocal riffs, etc. Also, acoustic versions often seem lazy (i.e. Never Say Never) which doesn't help their case. On the other hand, acoustic tracks can bring a breath of a fresh air or timelessness to a song weighed down by the time's sonic trends (e.g. Beauty And A Beat) or overly radio friendly aesthetic.

Here's a Spotify playlist below for to listen for yourself: